Light delivers the most sophisticated depth perception technology in the world, mostly due to their as yet unseen combination of range, detail, accuracy and consistency of depth estimation. Tooploox engineers, researchers, and designers have contributed to the company’s works. 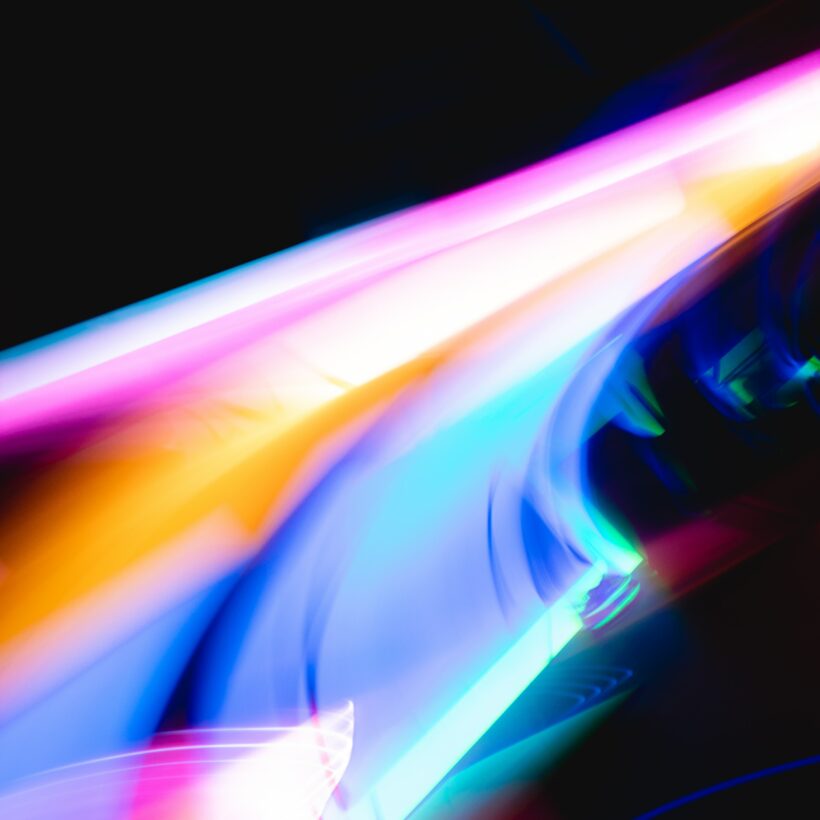 Autonomous vehicles are no longer a buzzword. According to the Markets&Markets report, the value of the global autonomous car market reached $24.1 billion in 2019 and is expected to project a CAGR of 18.06% between 2020-2025. This growth is fueled by both policymakers and companies alike. PwC estimates that up to 40% of mileage driven in 2030 will be done by autonomous vehicles. Also, up to 55% of small business owners believe that within two decades they will have a fully autonomous fleet. 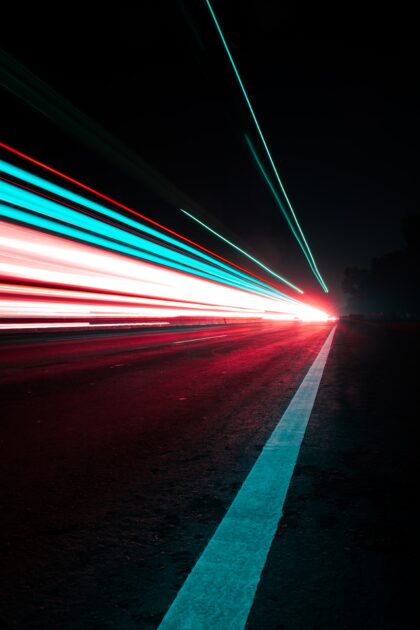 When it comes to autonomous cars, the main media focus is on the artificial intelligence responsible for controlling the car’s behavior on the road (and elsewhere). Yet behind the system which decides whether to accelerate or not, there is a net of sensors which deliver the information required to do so – literally the eyes, ears, and sense of motion of the intelligence behind each decision.

And there can be no correct decision without proper data.

Light is the company behind the sophisticated multi-lens and multi-sensor cameras initially used in mobile devices. The company’s products have delivered optical zoom, a higher overall image quality, and stereoscopic depth estimation.

Recently, the company has been focused on using its expertise to build perception technology for the next generation of vehicles. Harnessing the experience gathered while delivering smartphone cameras, Light is leveraging its previously-developed multi-view technology to better address the needs of driver-assisted and autonomous vehicles.

What is multi-view and what makes it so special?

On the most basic level, multi-view is based on combining two or more images taken from different angles in order to gain information about its depth and produce a 3D image. The process is widely seen in nature, where images from two eyes are combined in the brain to produce a multidimensional view. Basically the same can be achieved by using the cameras of autonomous cars to make depth estimations.

The process itself is pretty straightforward. When one knows the distance between lenses (either cameras or eyes) and the difference in the position of a particular entity in both images, one can easily calculate depth using the principles of triangulation.

When compared to other depth estimation methods used in autonomous cars, like radar or lidar, multi-view has multiple advantages:

But being pretty straightforward on paper doesn’t always carry over into  reality. Not even close.

One crucial and the most painstaking element of multi-view vision systems is making cameras efficiently work in tandem or in larger groups. There are several challenges to take into account when thinking about this technology: 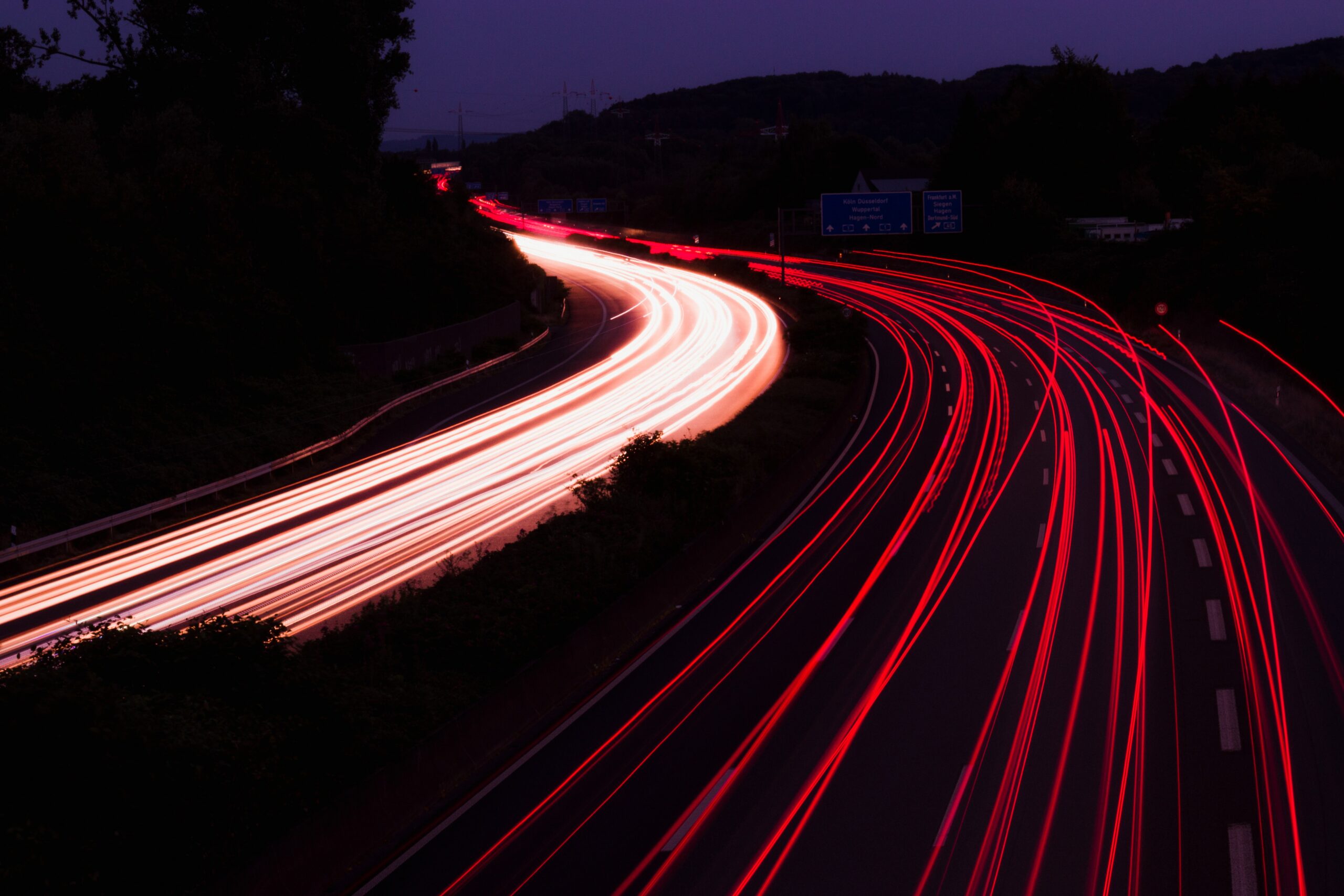 Considering the challenges mentioned above, there is no multi-view depth estimation without a heavy dose of engineering and the solving of multiple challenges, both those known and those unexpected. Thus, the Tooploox engineers had to deliver top-notch solutions from fields such as:

The main element of multi-view solutions is signal analysis – the algorithmic processing of the sensor output to produce a real-time depth estimation. Light’s goal is to deliver a product that delivers significantly better performance than the existing state of the art solutions.

To achieve that, several development stages were necessary.

The first step was to build an environment that would enable our engineers and researchers to test various approaches and hypotheses without the need to use hardware which was still in development. In addition, using physical hardware would have delivered multiple risks and obstacles – from complicated data gathering to even more challenging evaluations, so we had even more reason to leave it aside.

Thus, the only reasonable option was to build a simulator. The team delivered two versions of the testing environment. The first was basically a playground for multiple algorithms and approaches with no limitations from the hardware. Once the best approach was selected, the algorithm was tested on a simulated version of the hardware. That’s where the limitations on memory and computing power kick in. This HW emulator was a key factor in many HW design decisions, granting invaluable insights into what would be obtained from the physical chip.

The challenge comes from gathering data. The best option is, of course, to use real data, yet with the hardware stuck in the design phase, there was initially no option to gather data by simply driving around with the device installed.

Also, the data needs to be of the best quality possible, delivering several qualities that are usually hard to obtain – the ground truth depth and exact information about lighting.

Why not use Computer Games?

When it comes to generating data used for autonomous car training, it is popular to use computer games and artificial environments that are similar to them, like Carla. But, this time, the artificial data generated in that way would be not sufficient – computer games use multiple graphics tricks to emulate real images, in fact delivering a convincing gimmick of reality which has been stripped of as much redundant information as possible – delivering real-life graphics in a computer game would require using supercomputers, not a gaming platform like a PC or console.

Thus, the Tooploox team delivered training data that was generated using professional rendering software, in order not to lose any lighting features and retain accurate data about the relations between objects in 3D space.

With this data, the engineering team was able to evaluate several primary concepts that emerged during the design process. Before the real-life data had been gathered, Light engineers, supported by the Tooploox team, managed to deliver a working prototype of the stereoscopic depth estimation algorithm that was ready to be polished with more data and tested in more environments.

Among the key features delivered at this stage of the process was regularization done in real time. While it is fairly easy to do regularization on a static image, doing it with real-time and HW constraints provides additional challenges.

Regularization is a depth estimation enhancement technique that reduces the risk of mistakes. The algorithm compares depth estimations from nearby fields to ensure that information is consistent in a particular context. Without this, every pixel would be processed fully independently with a higher chance for a variety of mistakes.

With a complete image, regularization is pretty straightforward, but the camera sensor sends data as a constant signal, building an image from “rows” streamlined on a display. The image itself appears complete for humans due to the high refresh rate, yet the machine needs to work on segments of data to do it in real time.

With a good simulator and the data required for validation, Tooploox and Light engineers managed to deliver a regularization algorithm that works on segments, not the full image. The process also enabled the team to significantly reduce the amount of hardware resources required.

What is an HD Map

An HD map is a map enriched with multiple layers of information useful for autonomous vehicles, like the positions of road signs and information about their meaning, the exact positions of buildings and trees and a myriad of other useful bits of data which can be used to improve an autonomous car’s performance.

The system was also augmented with machine learning capabilities that further improve the accuracy of depth estimations. The Tooploox AI team worked on improvements to the state-of-the-art PSMnet (Pyramid Stereo Matching Network) solution in order for it to work in the real-life use case of the Light camera system.

The neural network was designed to serve the purpose of generating depth estimations from the pair of stereoscopic images, basically the main task of Light cameras, and neural networks delivered another layer of validation.

With support from Tooploox engineers and designers, Light managed to build a unique system that combines multiple advantages as yet unseen on the market: 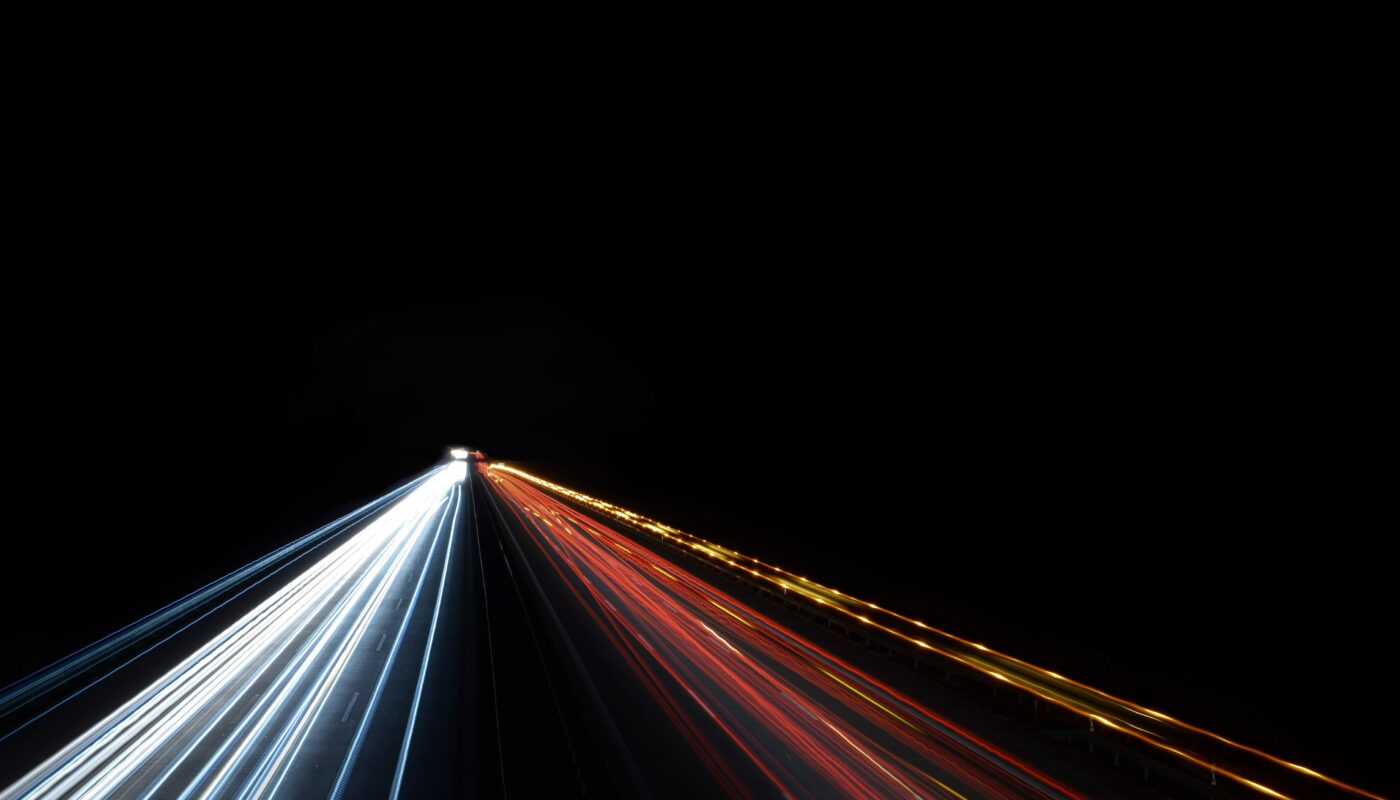 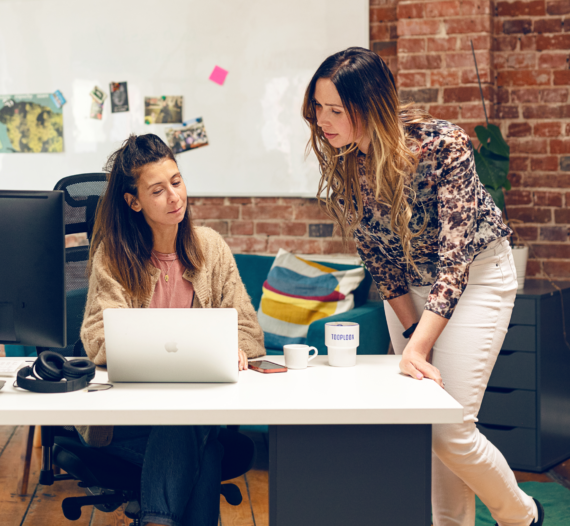 Let our specialists solve the problems and tackle the challenges that hold you from conquering the world.